Once you commit to big goals & live with intention, life opens up with unending possibilities.

Ben is the #1 New York Times best-selling author of What Do You Want To Do Before You Die? and a star of the MTV show The Buried Life. In 2022 Ben ranked 3rd Best Motivational Speaker in the World and World’s Top Organizational Culture Thought Leaders by Global Gurus.

As the co-founder of The Buried Life movement, Ben’s message of radical possibility has been featured in major media including The Oprah Winfrey Show, The Today Show, CNN, NBC, FOX, ABC, CBS, and more.

Ben struggled with depression growing up and was forced to drop out of college. Searching for purpose, he created the world’s greatest bucket list with his three childhood friends.

They borrowed a rickety RV and crisscrossed North America achieving the unthinkable. Every time they accomplished a goal on their list, they helped a complete stranger cross something off their bucket list.

For every item Ben and The Buried Life cross off their list, they help a stranger cross something off their bucket list.

One of the most memorable stories is of Torri. Her biggest dream was to have a bionic arm.

The guys heard Torri’s story and gave her the surprise of a lifetime.

A New Model for Engagement and Retention

Resilience in the face of uncertainty

Positive Habits to Increase Your Performance and Wellbeing

Ben’s keynote & Bucket List Journal inspired, reenergized and motivated the team in an outstanding way. His personal story combined with actionable resources was the perfect combination.

I like the way you help folks. Keep doing what you’re doing.
Barack Obama, 44th President of the United States

Ben’s storytelling and ability to connect with our audience was apparent from the minute he greeted us. The message was perfectly aligned.
Laurie Cummins, HR Strategic Advisor

If you want a lesson in boldness and to cross things off of your bucket list, there is no better teacher than Ben.
Tim Ferriss, 5x #1 NY Times Best seller, Host of The Tim Ferriss Podcast, 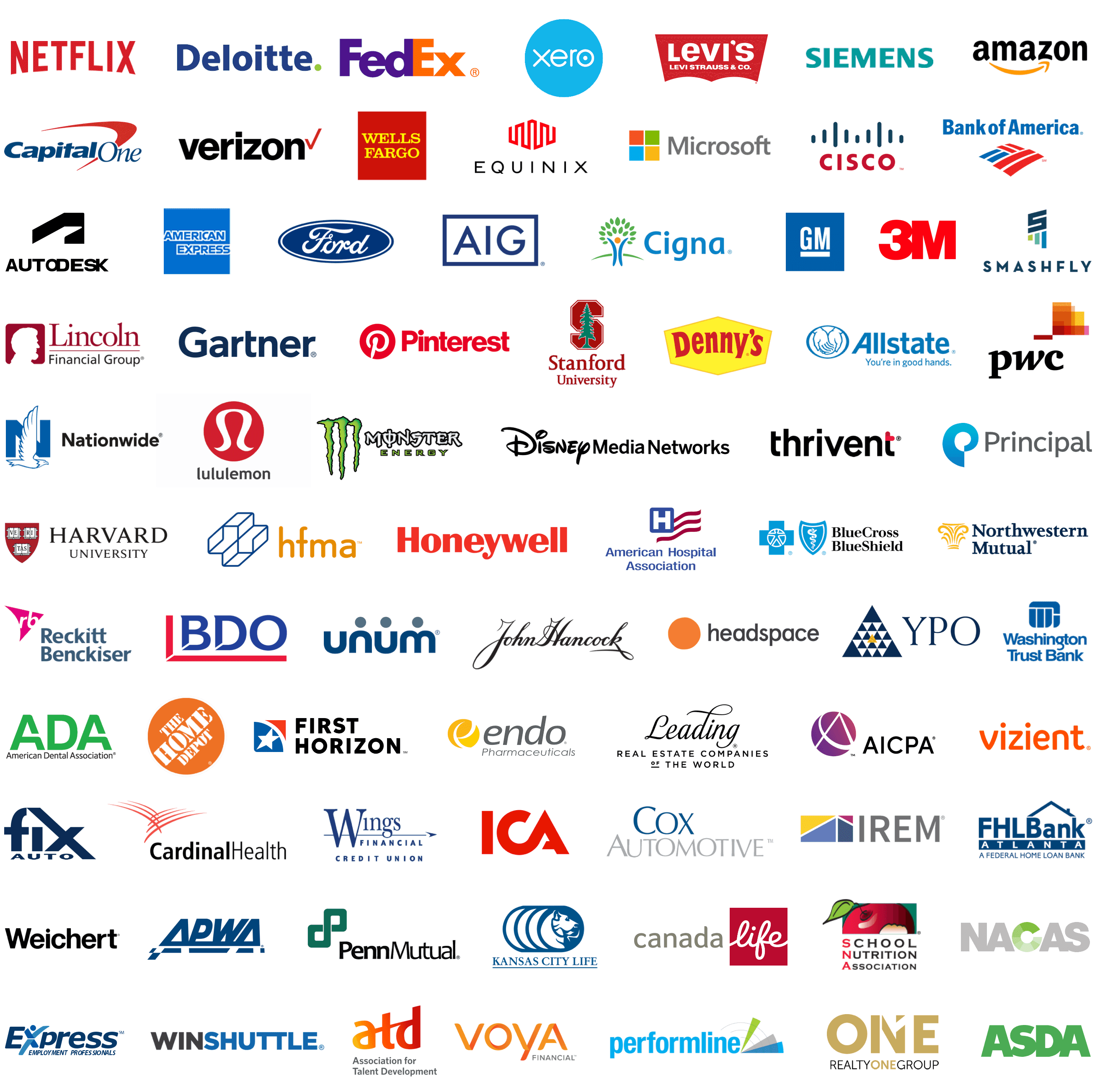 Watch This Video Before You Die

The Buried Life was inspired by a 150 year old poem:

How Ben Can Help